Technology for the Metals Industry Sarclad recently attended the 2015 Whemco Roll Seminar in Istanbul which was organised by our agent Linkas and the roll manufacturer Whemco. The seminar was a very successful event, attended by most of Turkey’s Steel and Aluminium manufacturers. Whemco, Sarclad and Georg presented their latest products and technology in the areas of roll manufacturing, roll inspection & texturing and roll grinding respectively. Sarclad’s developments in the areas of roll inspection, roll texturing and EDC carbide coating were received with a huge amount of interest whilst the introduction of our new Rolltex Eco EDT was also recognised as the most suitable texturing solution for Aluminium and low volume Steel production. 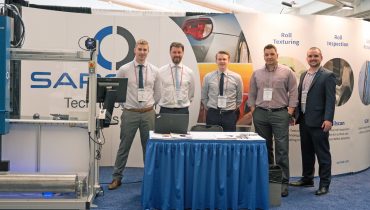 We are pleased to report another successful attendance at the AISTech exhibition.This year’s show, held at the David Lawrence Convention Center in Pittsburgh, provided Sarclad with the opportunity to demonstrate 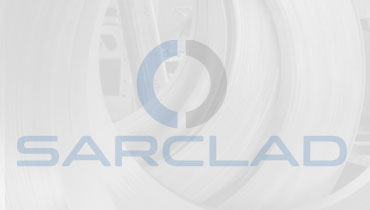 In a year that has seen the healthiest increase in EDT bookings since 2013 and having secured in September the order for two of our flagship machines, the 72 electrode

“Technology Matters” is what we believe and we would like to invite you to learn more about the latest products and systems developed by AMEPA Angewandte Messtechnik und Prozessautomatisierung GmbH,

We use cookies to ensure that we give you the best experience on our website. If you continue to use this site we will assume that you are happy with it.Ok